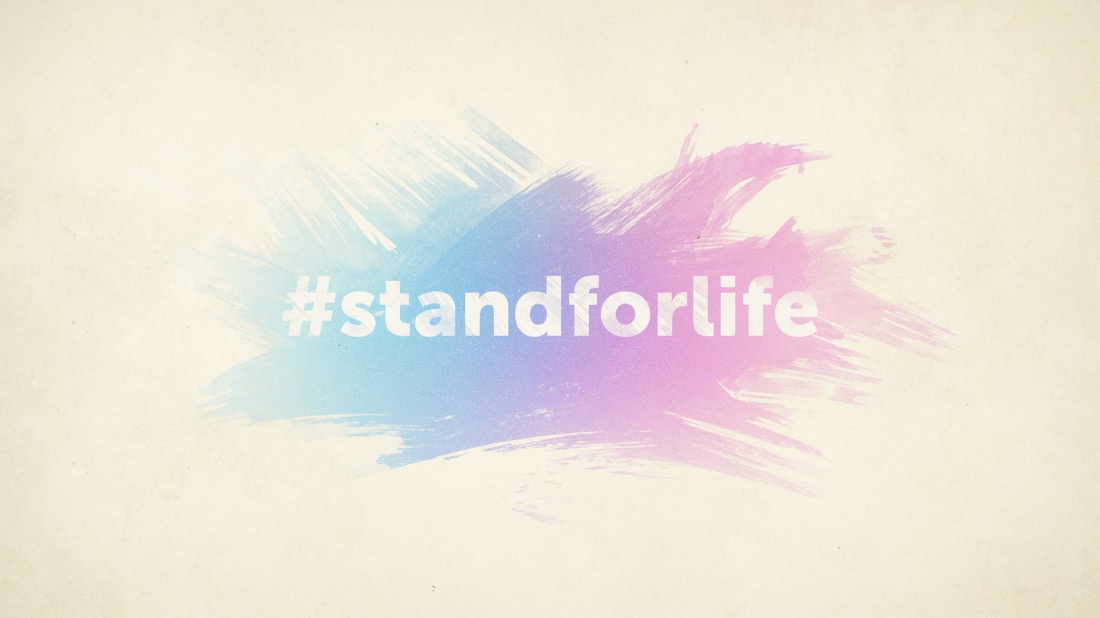 This a follow up post to an article I wrote last week entitled A note to the mom considering abortion. The response from that post has been overwhelming. From those who disagreed to those who were in full support of what was said, it was encouraging overall to see the dialogue continue.

Upon writing my previous post, I have evaluated and walked away with something that has seemed to overwhelm me over the past week. There is this sense of being a slave to the silence we offer in having discussions and confronting the wickedness that abortion is. I could take this “slave to silence” mantra about a hundred different directions. I could continue to discuss the holocaust going on inside the womb as babies are ripped limb from limb in what should be the safest place on earth. That should be on the forefront of our discussion as we continue to fight for those who are unable to fight for themselves. And, that will remain something I am vocal about.

However, these “slaves to silence” are another group of people who are damaged by our staying silent: mothers who have had an abortion.

In our churches today, overall, we have chosen to remain silent in regards to these discussions. I believe the reasons for staying silent stretch from an idea that it’s just much easier to avoid such a controversial topic to pastors who don’t know how to address it to pastors being afraid of coming across as judgmental. We often assume that being quiet about this will create more comfortable environments to those who have experienced abortion.

In turn, those who have had an abortion become a slave to her silence. They are our sisters, fellow church members and friends.They have been called to repentance in a way that will press them to share dark parts of their past. What we are actually enabling in them when we neglect to share with her the Gospel message through the lens of what she has done is her temptation to not press in, lean in and find grace in community and in Christ.

I cannot endorse the organization who published this but found a strikingly true statement released by Pulpit & Pen: “Future historians will make much of the fact that the pastors who possessed the widest influence and biggest stages were the most silent in all of America during its abortion holocaust.”

I have no interest in painting the Church in a bad light. Admittedly, it is imperfect, full of messed up people, and not perfect(did I mention that?). But, there is truth to the statement released by Pulpit & Pen. I am guilty of it. Honestly, I am more guilty of fearing what other Christians will think of me than what the world will think of me.

My goal and objective in this post is to share with you the story of a lady who has had an abortion. For the sake of context and full understanding of what she has shared, you will need to read my previous post. This girl’s experience outweighed every single response I received from last week’s article. It also did much to confirm my thoughts and feeling towards what I wrote. She courageously reached out to me after she read it and was in so many ways broken but ultimately free because of her faith in Christ’s love for her. She was also kind enough to allow me to share this.

“You hit the nail on the head with this. I don’t want to comment publicly, because I don’t really feel like I am in a place to share my experience. But in college, I had an abortion. I had both: people who told me that I was making a grave mistake, and that I would regret it for the rest of my life; also those who said “it’s your choice, your body, and you’re too young to have a baby.” I can say, from first hand experience, that those who offered the latter may have had good intentions, but those good intentions did not come from a place of love…I now understand they came from a place of not knowing Jesus, his endless grace and mercy and that the life inside me-no matter how small-was in fact LIFE. I now know it’s life because that decision has haunted me ever since. Now, ultimately the choice was mine. The choice was like being trapped in a cage and having to gnaw off your own arm to be set free. I had my mind made up and NOTHING would dissuade me. However, until you have been in those clinics and seen the disregard for human life, including the life of the mother; until you have sobbed from the deepest place inside of you because you finally realize what you’ve done, AND have heard other women who were “empowered” by their choice, you don’t fully understand. My husband and I miscarried this past year. I grieved two losses, (there is no word to describe what that pain feels like) and one was my “empowering choice.” Many other women made that choice that day, and you could hear them weeping through the curtain that divided us during recovery as a nurse laughed and said ‘it’s just the anesthesia wearing off.’ It affected all areas of my life, and to this day, I suffer the consequences. Even with Jesus’ mercy and love, you still have to live with your actions. Might I also add, that the church is the one place I have found refuge and don’t feel judged. Never ONCE did I feel like the church would judge me or condemn me…it was the people I feared and the shame that I felt. Part of the problem is that people can’t come forward with their stories. I only wish I had thought through adoption and that my little one was living with a family who cares for God’s children.”

I don’t know about you, but my heart breaks reading her story. But even more so, I rejoice in the way she has experienced grace and freedom in confessing what she experienced. What I can tell you based off the discussion I had with her is that she has never been more free. If there was ever a moment of torment, slavery within herself, it was in those moments where the horrifying topic of abortion wasn’t welcome. She obviously isn’t sharing her story with the world but God is beginning to place courage within her.